Every Monday Bark ATL will feature a Student of the Week! This week our star student is Fergus. Most of you already know him from our Facebook page.  Fergalicious (as we like to call him) is a 4 year old Blue Merle Basset Hound mix. Here he is as a puppy. He is sooooooooo freaking cute!! 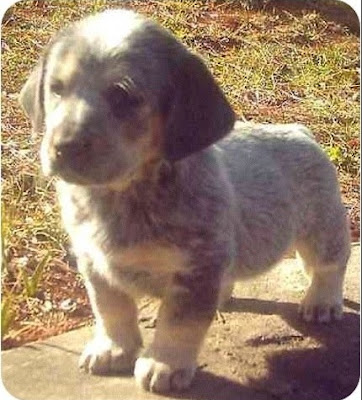 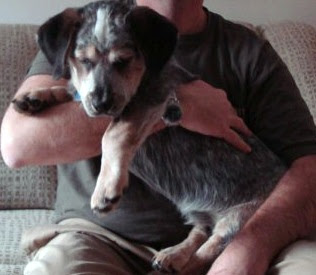 Fergus loves to "sing" and often gets the whole class "singing" along with him. He spends most of his day lounging on top of the new ramp or on a Kuranda bed, but believe or not hedoes play! His favorite activity on a nice day is to sunbathe outside on one of the benches. 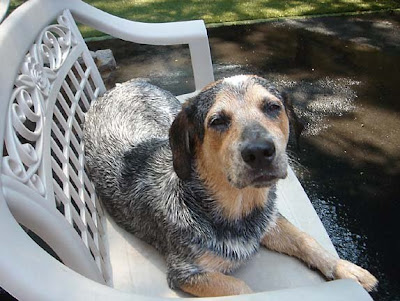 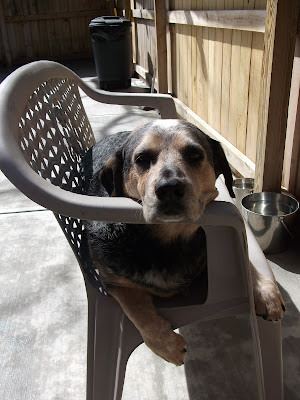 Fergus also like to play dress up! Well, I don't really know that he likes it but he puts up with it. He is so adorable as a pumpkin: 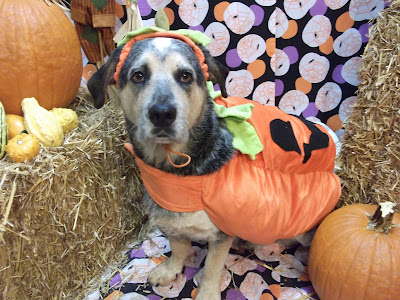 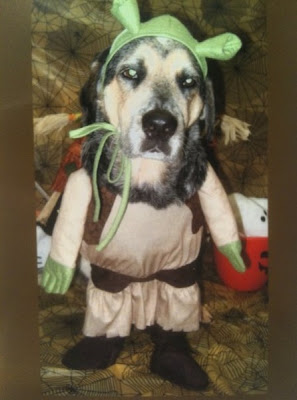 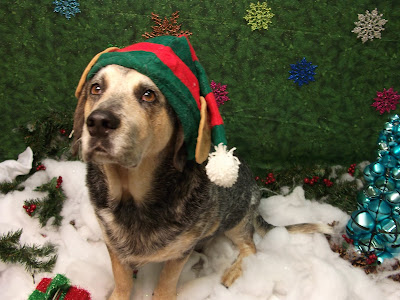 And he can be my Valentine any day of the year! 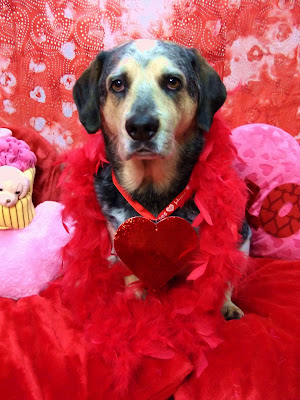 Fergus is a man about town. He loves to spend the day at Piedmont Park enjoying the view of the Midtown skyline. 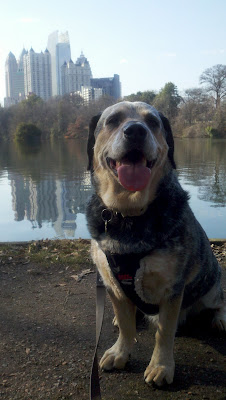 Be sure to invite him to your next gathering because Fergus is a party animal!! 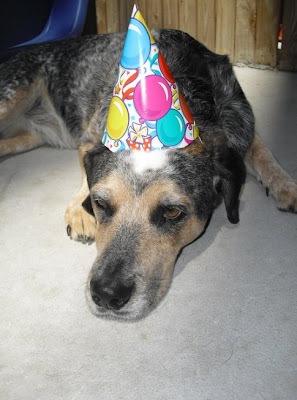 We also call Fergus the "Mailman" because he is here every day during the week come rain, snow, sleet or hail. 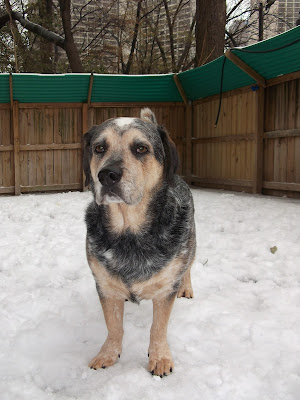 Everybody at Bark ATL loves you Fergus! 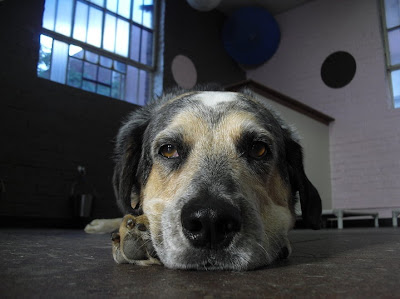