Are you ready to see something adorable that will make you smile? Then read on cuz it's time for Bark ATL's little pup student of the week. This week our star student is Bella G!! Her mom said that after MANY trips to the Atlanta Humane Society, a little terrier mix caught their eye. Who could resist that face...and those eyes?!?! 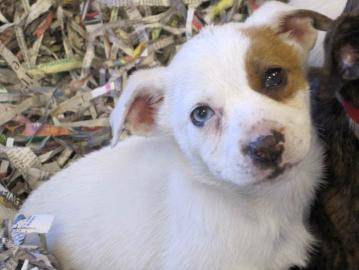 Her people said they should have known she was going to have problems 'sharing' her toys. At only a few months old, she loved to have all of her toys...all at one time. She's still trying to figure out a way to pick them all up at one time. She loves playing ball, but isn't the best at giving it back to you!!! 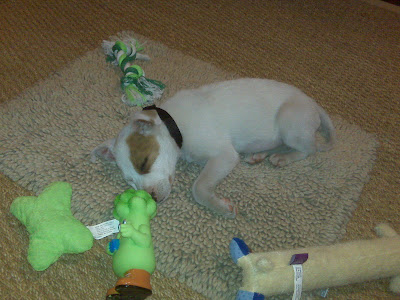 Though the blue blanket officially belongs to Daddy, Bella adopted it quickly as her own! 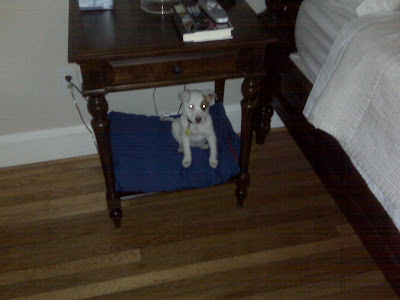 Bella has earned many nicknames, but 'Sun Goddess' ranks up there.  She's a huge fan of enjoying some relaxation on the deck.  If she can manage to get on the chaise before you claim it...you're out of luck! 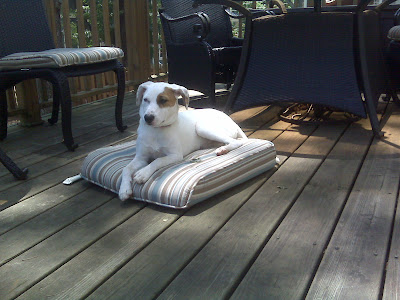 What would a picture of the Christmas decorations be without Bell making an appearance! I think she is waiting for Santa Paws to come down the chimney. 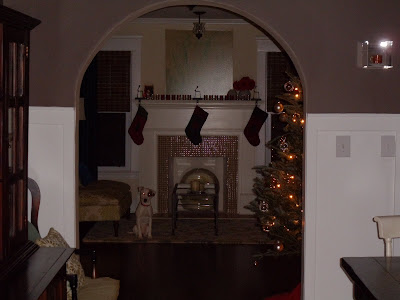 Like most people, Bella's family got cabin fever during the ice storm in January, so they ventured out to the dog park to let her release some energy. Well, though she was dressed for the occasion, she decided her 'southern paws' just weren't meant for the snow. 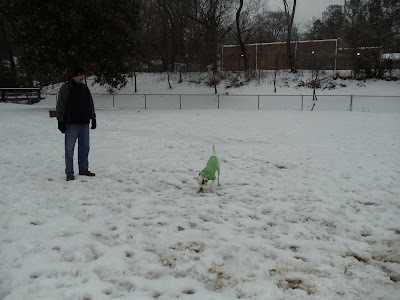 On the other hand, Bella LOVES the beach/ocean. She really feels we should move closer, but would never want to give up seeing her friends at BARK ATL!!! 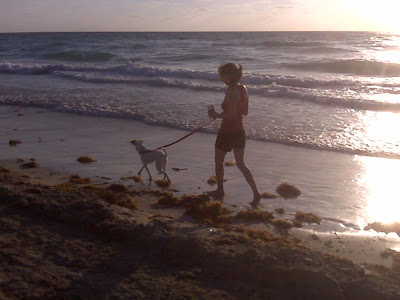 Though her Mommy & Daddy love the long walks, we enjoy the days were Bella comes home nice and sleepy after a day of fun with her friends at BARK ATL!!! 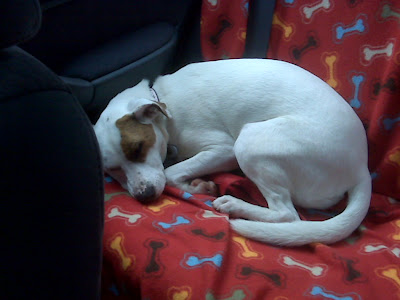 Bella is quite the snuggler...especially after a day of daycare! 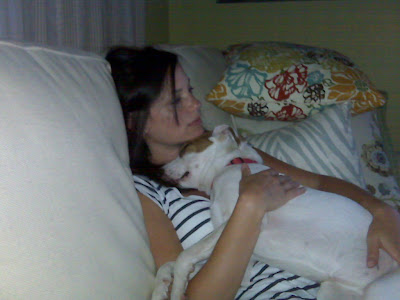 This is one of the reasons she is so worn out! Bella loves to play and one of her favorite friends is Mr. Wendall. They love to wrestle! 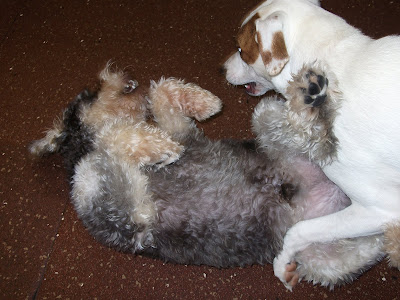 Poor Biscuit has no idea that Bella isn't giving up that red ball for anything! 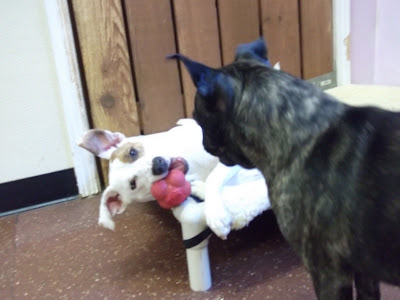 Bella got to play dress up this past Howl-O-Ween. She liked being a sheep. 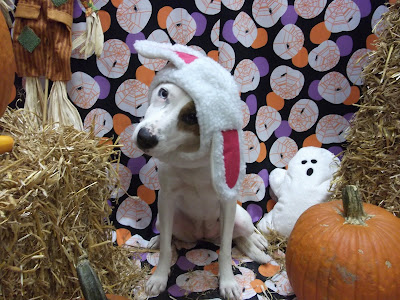 But being a princess was way more fun! 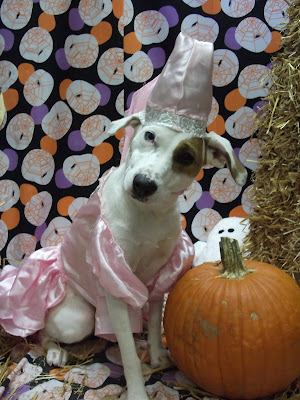 Bella had her first birthday with us this past November. It was a grand affair and all of the cool kids were there! We can't wait to celebrate her next one. 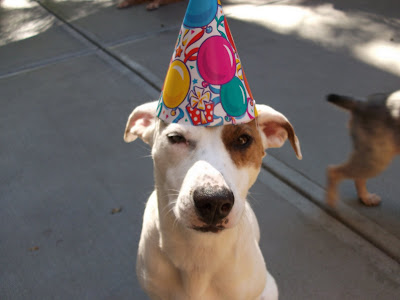 Congratulations on being this weeks little pup student of the week Bella! Everyone at Bark ATL loves you! 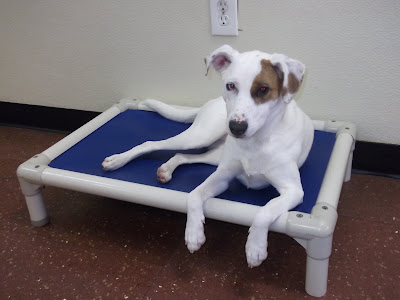